In a year of Song Dynasty,Beijing had suffered several successive natural disasters,which caused thousands of people had to be starving.Lu Junyi spontaneously went to Taian county to buy food with thousands of his own fortune in order to help the starving peopie.When he was passing Liangshan on his way back,he was invited by Songjiang.who admired Lu's being rich but with benevolence and endowed with civil and martial virtues,to join his society.But Lu refused Song's invitation. However,the army adviser Wu Yong trapped Lu in reed marshes and welcomed him to visit Liangshan.The butler of Lu's family.Li Gu,thought that Lu woni't return and attempted to seize Lu's fortune and house.Lu's wife Gu was deceived by Li to frame Lu as having become a member of bandit Liang Shijie,a greedy judge who also attempted to seize Lu's fortune and would like to got a fame of fighting bandit,arrested Lu and forged an unjust case.Li and Gu bribed the escorts to kill Lu on their way to banish.Lu's adopted son Yan Qing killed the escorts and tried to resuce Lu but failed.Then Yan's asked help from Liangshan.With the benefit of the jolification on Lantern Festival in Beijing,the brave men of Liangshan dressed as wandering performers and blended in the city to break into the jail and rescued Lu to Liangshan.Eventually,Li and Gu were punished as they deserved. 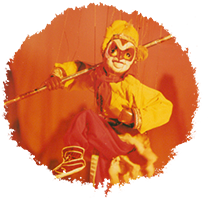 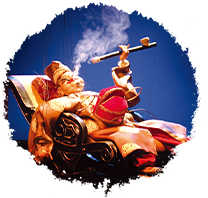 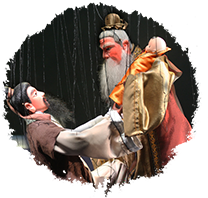 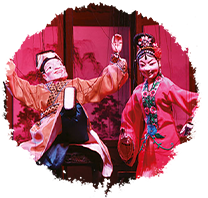 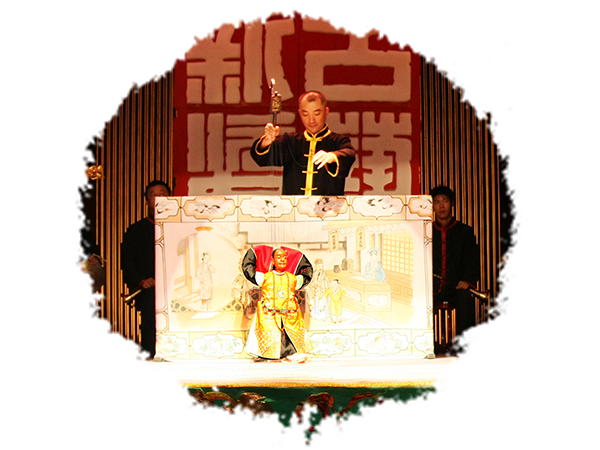 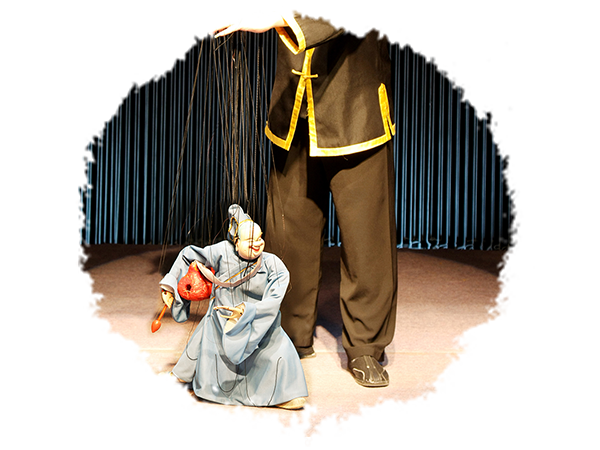 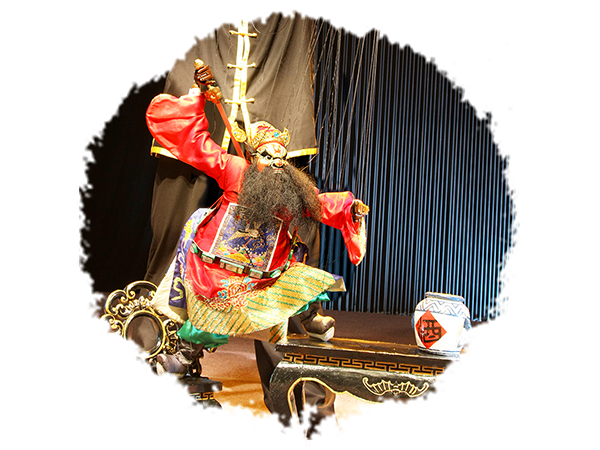 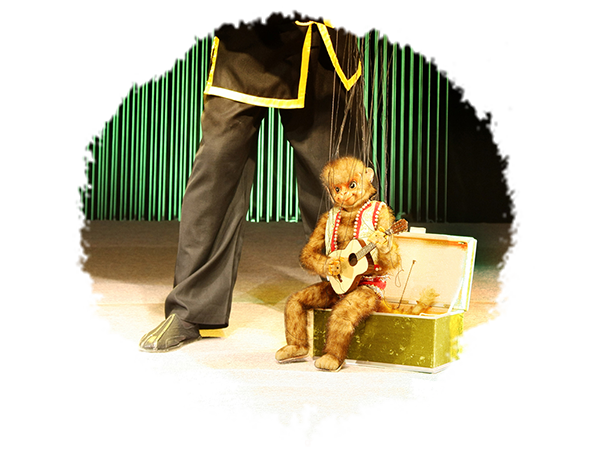 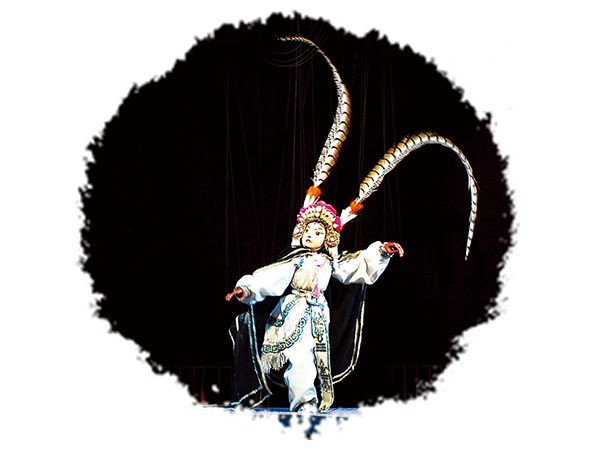