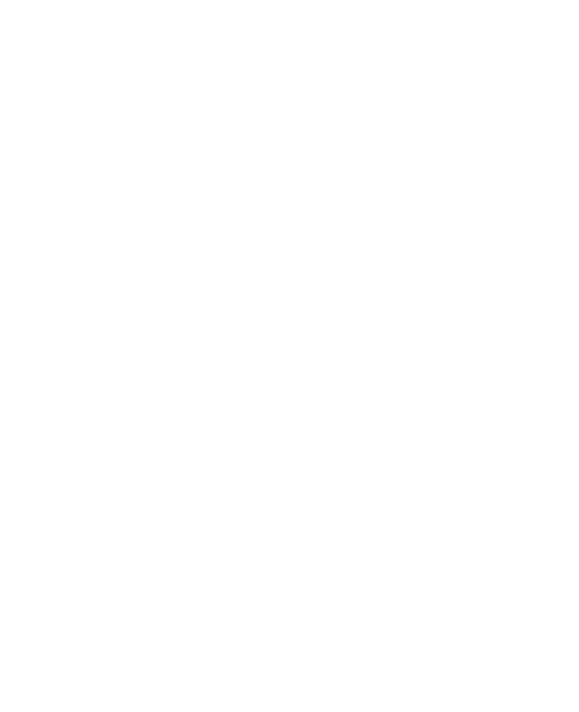 Lin Congpeng, the representative inheritor of Quanzhou Marionette Show, a national intangible cultural heritage project, is a famous cultural master in Quanzhou. For more than 40 years, he has produced countless works. The plays he participated in and sculpted mainly include "Flaming Mountain", "Ancient Art and New Puppets", "The Imperial Commissioner" and "The Orphan of Zhao's", etc., which have won awards at all levels at home and abroad. In particular, the work "Four Generals Opens the Stage", in the performance of the opening ceremony of the Beijing Olympic Games, showed the outstanding traditional culture of the Chinese nation to 4 billion TV audiences around the world. His works have also been collected by the Hong Kong Museum, Chengdu Puppet Shadow Museum, National Olympic Museum and other national museums. He has been invited to teach in art colleges and universities such as the Central Academy of Drama. He has participated in groups for dozens of times, went to many countries and regions, carried out foreign cultural exchanges, and performed live exhibitions on important art platforms at home and abroad, and was widely praised wherever he went.