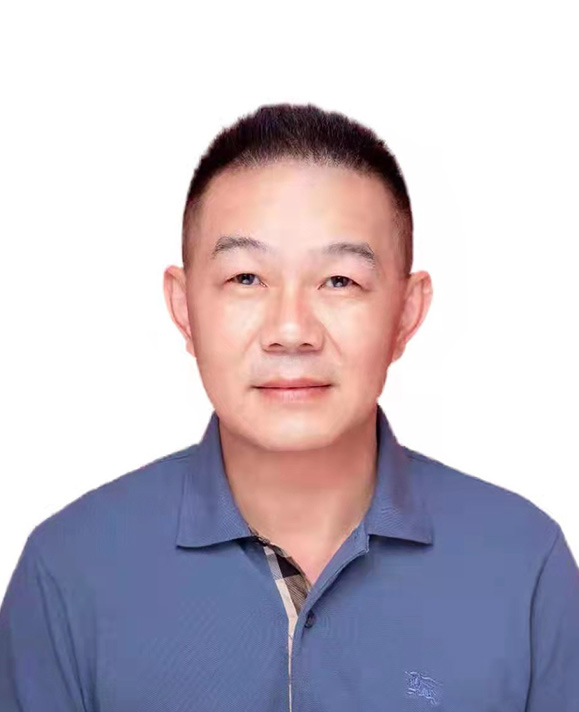 He has been playing flute, flute and sanxian for 40 years, and participated in the restoration and rescue of traditional plays such as "Mulian Saves Mother", "Three Tibetan Buddhist Scriptures", "Li Shimin's Journey to the Underworld", and "Golden Branches", as well as the newly created plays "Water Man Jinshan", "Thousand Peach Rocks", Celebrating the Harvest, Greedy Cat, Tai Chi, Zhang Yu Cooking the Sea, Splitting the Mountain to Save the Mother, Three Beats of the White Bone Spirit, Flaming Mountain, The Imperial Commissioner, The Orphan of the Zhao Family, and Lu Junyi, etc., were awarded the 6th China Puppet shadow puppet young and middle-aged skill inheritance exhibition outstanding performance award. He was invited to participate in the documentary "Quanzhou Style", which was composed and directed by the famous composer and conductor Zeng Jiaqing, and was filmed by Fujian TV station, and played the chief flute. He has visited the United States, Germany, France, Singapore and other Eurasian countries, as well as Hong Kong, Macao, Taiwan and other regions with the delegation, and wrote the paper "Exploring the Traditional Music of Quanzhou Puppet Opera" published in "Drama House", "Special Skills in Bamboo Flute Playing" "Analysis and Application" was published in "Art Review", and was well received by peer experts and scholars.