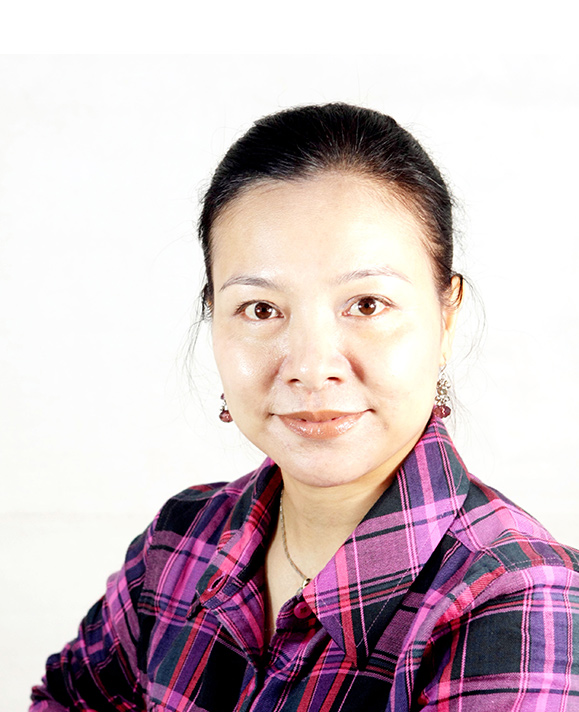 He has won the Gold Award of the 3rd Fujian Province Young and Middle-aged Actors Competition, the Gold Award of the 5th Fujian Province Narcissus Opera Singing Grand Prix, and the "Performance Award" of the 7th Fujian Province Narcissus Short Opera and Small Theater Grand Prix "National Puppet Shadow Puppet Young and Middle-aged Skills Competition" "Best of Show". He has traveled to the United States, Germany, France, Singapore, South Korea and other European, American and Asian countries, as well as Hong Kong, Macao and Taiwan regions. He has participated in the CCTV Spring Festival Gala, the Lantern Festival Gala and other major activities and performances, and has been engaged in the teaching of puppets.