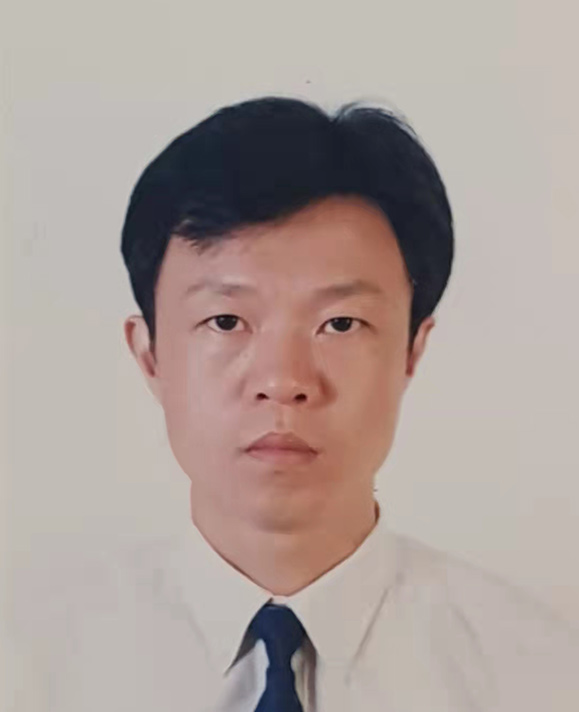 With more than 30 years of artistic career, he has performed more than 30 times overseas with the troupe, visited more than 20 countries, and rehearsed more than 20 outstanding traditional plays and troupe original plays, among which "Flaming Mountain" and "Ancient Art" Large-scale plays such as "Living Puppet", "The Imperial Minister", "The Orphan of Zhao's" and "Lu Junyi" have won many important awards such as "Wenhua Award", "Wenhua New Play Award", "National Excellent Stage Art Project" and "Wenhua Group Performance Award". . In 2012, he participated in the 2012 Lantern Festival Gala hosted by the Central Committee of the Communist Party of China and was cordially received by President Xi Jinping, Premier Li Keqiang and other leaders of the Communist Party of China. (It is recommended not to write, and change it to the award that you have won)