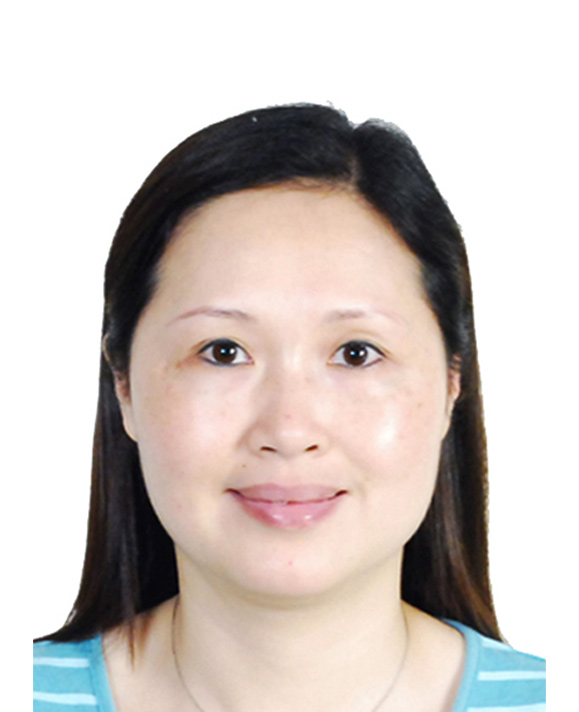 His main works include the traditional repertoires "Playing the Golden Branch", "The Legend of the White Snake", "Palindrome of the Brocade", "Mulian Saves Mother", "The Crying Man", "Into Wu Jinzhao", "Three Beats of the White Bone Spirit", "Zhang Yu Cooking the Sea", and "Li Shimin's Tour of the Underworld". ", "Three Tibetan Buddhist Scriptures" and so on, and played the main role in such plays as "Flaming Mountain", "The Orphan of Zhao Family", "Lu Junyi", "The Imperial Commissioner" and "Dream of Youth". He has won silver and gold medals in the 3rd, 4th and 10th Young and Middle-aged Actors Competition in Fujian Province; the Silver Award in the 5th Daffodil Drama Competition in Fujian Province; the Best Performance Award in the 3rd Puppet Shadow Puppet Art Competition for Young and Middle-aged Actors; Fujian Province The third prize of the 25th drama festival performance; the second prize of the 26th drama festival performance of Fujian Province, as a follow-up talent tutoring and teaching work, dozens of visits to dozens of countries and regions on five continents with the group, for the foreign Contribute to Taiwanese cultural exchanges.