deep into the propaganda ideology and culture front to carry out work research, the

and with the propaganda ideology and culture system cadres

on the study of good publicity good implementation of the

The party's 20th National Congress spirit for discussion and exchange. 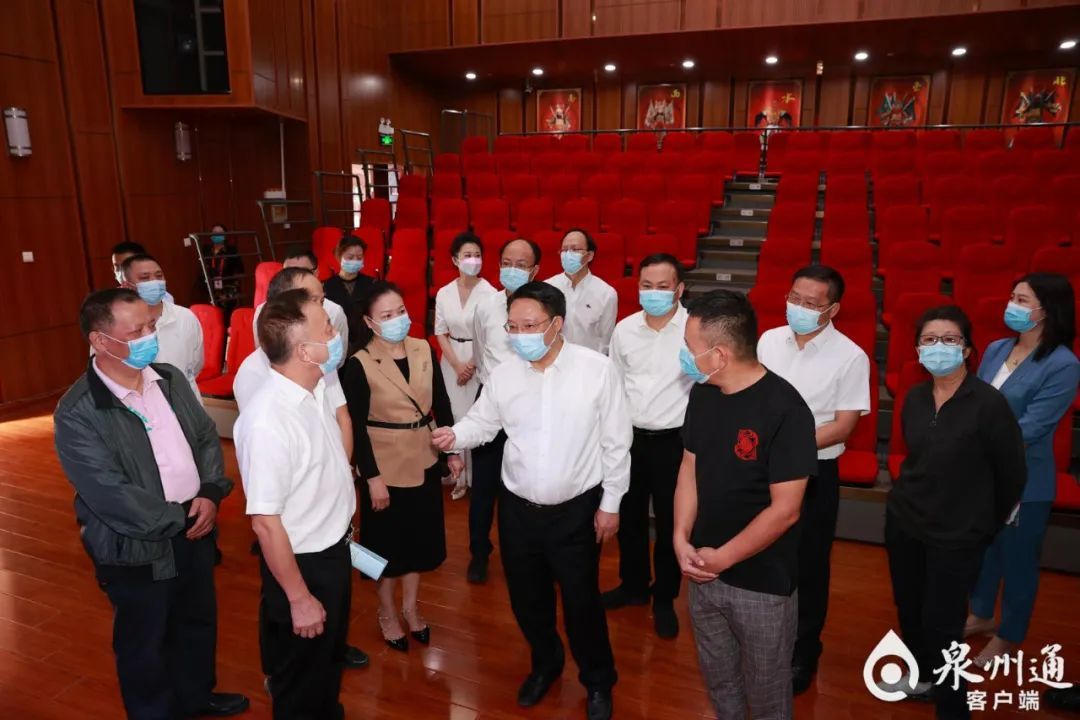 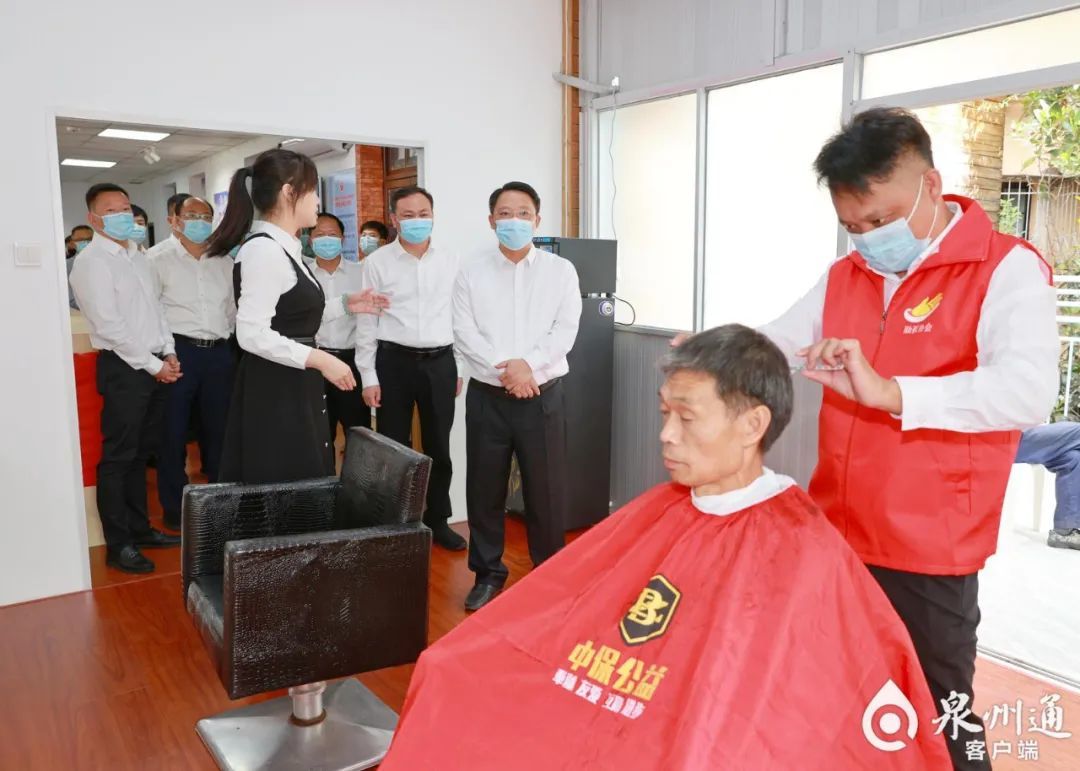 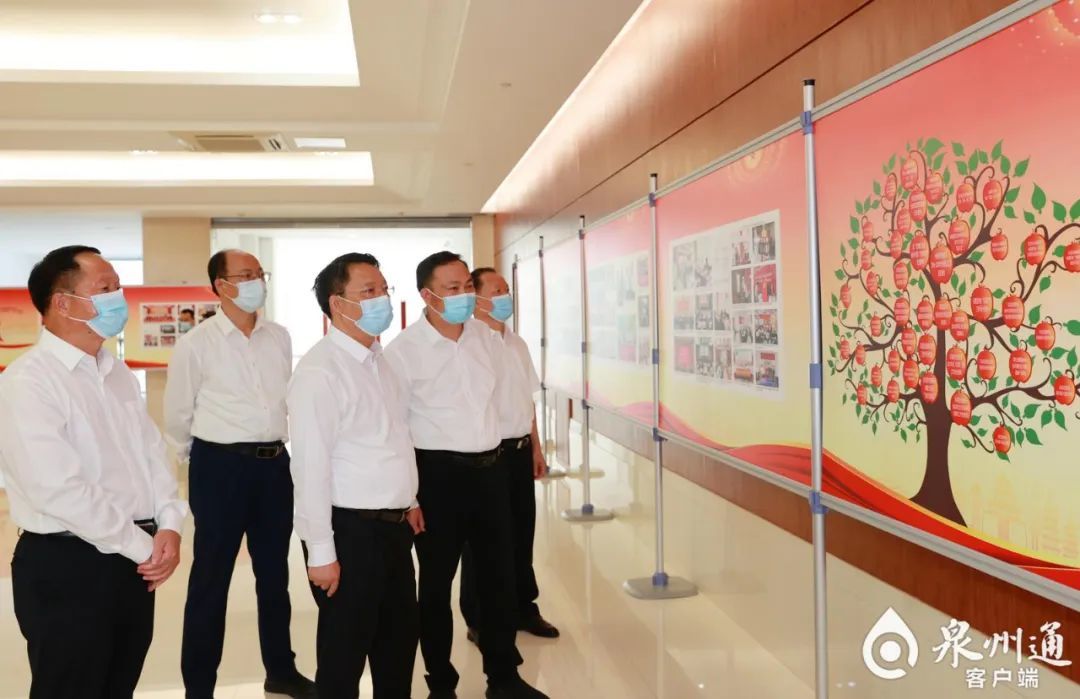 At the symposium, Liu Jianyang fully affirmed the effectiveness of the city's propaganda, ideology and culture front around the center to serve the overall situation. He stressed that the study and propaganda to implement the spirit of the 20th Party Congress is the primary political task for the current and future period. The propaganda, ideology and culture front should focus on the height, depth and breadth, raise the level, carefully organize, and make every effort to focus on the theme of the Party's 20th Congress, speak deeply about the important ideas, important views, major strategies, important initiatives and reasoning, learning and philosophy contained therein; to take the popular form, promote the spirit of the Party's 20th Congress into enterprises, into rural areas, into the organs, into the campus, into the community, into the military camp, into the Network, and strive to take the forefront in the study and propaganda implementation of the spirit of the 20th Party Congress. To closely follow the center, focus on the force, with the spirit of the Party's 20th Congress to guide the promotion of propaganda, ideology and culture work. Closely focus on the "strong industry, the city" and other central work, tell the story of Quanzhou, convey the voice of Quanzhou, polish the characteristic brand, and constantly enhance the city's recognition and influence; firmly grasp the historical opportunity to shape the travel, travel to highlight the text, vigorously develop the cultural and creative industries, the launch of literary and artistic products, shaping cultural landmarks, promote the integration of cultural and tourism To build a world-class tourist destination, promote the prosperity of cultural undertakings and the development of cultural and tourism industries to break the overall problem; firmly guard the propaganda ideological and cultural positions, the implementation of ideological work responsibility system, the dissemination and promotion of positive energy in the whole society. To enhance the skills, enhance the level, the politics in the front, strong ability in the front, style in the front, and strive to build a politically tough, highly competent, realistic and innovative, capable of winning battles propaganda and ideological work team, better carry the "flag, gather the people, educate the new people, cultural, exhibition image" mission, to promote the Chinese modernization of Quanzhou The practice of the Chinese modernization of Quanzhou to gather strength and create momentum.

Suspension Notice | Quanzhou Puppet Theatre is suspended from now on.